Samanth Subramanian is a senior writer for Quartz, covering the future of capitalism, and a contributing writer for the Guardian Long Read. He is also the author of three books: “Following Fish: Travels Around the Indian Coast,” “This Divided Island: Stories from the Sri Lankan War,” and his latest, “A Dominant Character: The Radical Science and Restless Politics of J. B. S. Haldane.”

His writing has appeared in the New Yorker, the New York Times, WIRED, Granta, Harper’s, the Guardian, the Wall Street Journal, Newsweek, 1843-Intelligent Life, Aeon, Mint, Travel + Leisure, and Caravan. For years, he also co-hosted The Intersection, a fortnightly science and culture podcast from Audiomatic.

He also conducts regular workshops on narrative journalism for the Guardian, and has taught writing and journalism at universities. He is a mentor in the South Asia Speaks literary mentorship program, advising young South Asian writers on their works-in-progress. 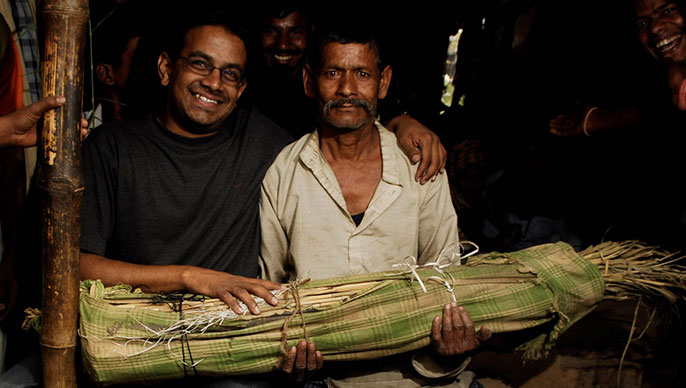