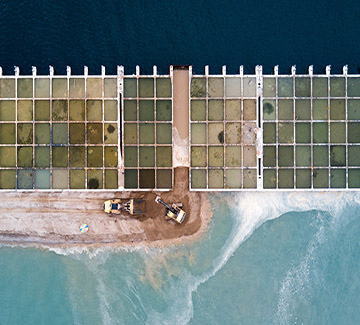 The Island That Grows

The Jurong Rock Caverns in Singapore are just one answer to a pair of intriguing questions: What does a tremendously rich and ambitious country do when it is running out of land? And what can the rest of the world learn from these experiments? 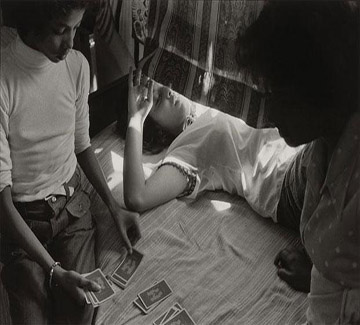 In one of his notebooks, Gedney scribbled a couple of lines from the Bhagavad Gita, spoken by Krishna to his friend Arjuna: “Many lives you and I have lived, Arjuna; I remember them all, but you do not.” This could have been Gedney’s credo. He moved among transitory lives, remembering them for us. 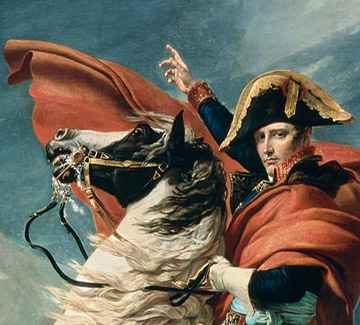 The remains of the Neigh

When the National Army Museum in London reopens this spring, its exhibits will include the skeleton of Marengo, Napoleon’s white charger. This was, reportedly, the horse that won its name after bearing Napoleon to victory in northern Italy, then carried him through Austerlitz and Jena, back in slumped defeat from Russia, and finally at Waterloo. 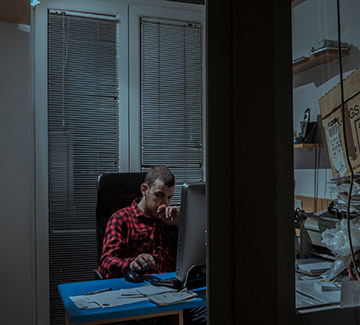 President Barack Obama himself spent a day in the final week of the campaign talking “almost obsessively” about Veles and its “digital gold rush.” Between August and November, Boris earned nearly $16,000 off his two pro-Trump websites. The average monthly salary in Macedonia is $371. 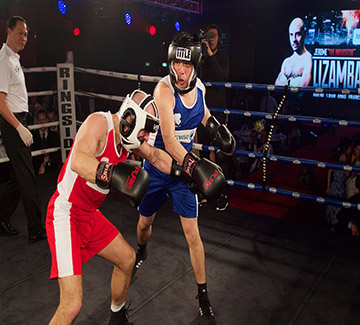 A Fight Club for Bankers

The concept of white-collar boxing – of a stressful, competitive hobby for people who already had stressful, competitive jobs – didn’t surprise Peel. He understood why bankers did it. All the pressures of the career – acute though they were – acquired a varnish of sameness, just as the moneyed, expat lifestyle followed a uniform rhythm. 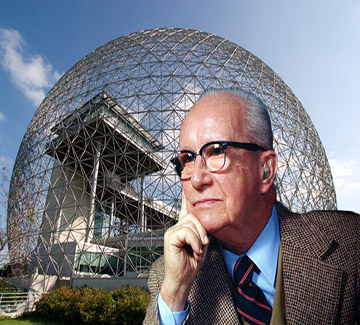 Buck to the Future

Buckminster Fuller dreamed of domed cities, newfangled cars, and hyper-efficient showers. To rescue humanity from itself through design and technology was, in Fuller’s view, his responsibility as well as his calling. This was reassuring: A belief in technology as salvation is really a belief in humankind’s capacity to use it as such, to not bend it to damaging ends. 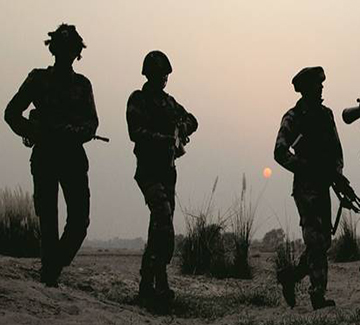 What Happened in Kashmir?

Deep into the moonless night of September 28, two battalions of commandos stole over the Line of Control, the border separating India and Pakistan in Kashmir. They reached a series of “launch pads”— improvised structures where militants had assembled, so that they might easily slip across to conduct attacks in India. 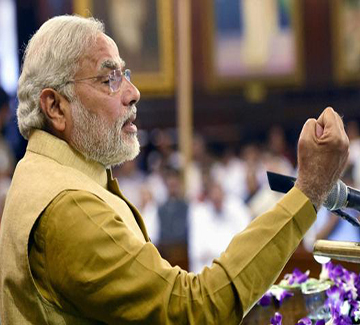 The Suffocating Spectre of Politics

Politics swamps every square inch of our national discourse; it contaminates every corner of our existence. 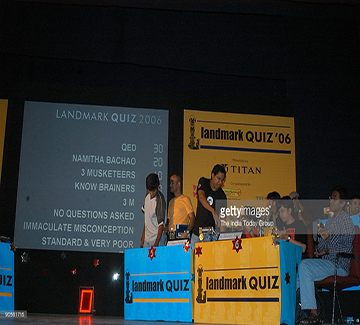 An organic model of knowledge

Indian education is dry and uninventive, yet our quizzing has evolved to be playful, and rich and creative.